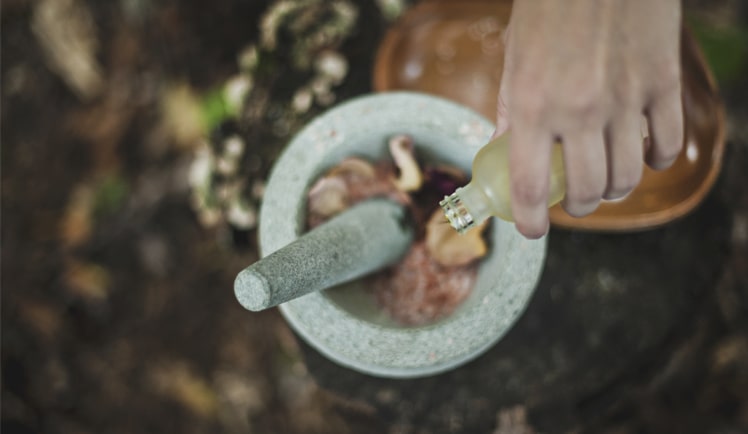 Obesity is a chronic health problem in which there is an excess accumulation of fat in the body. It is now a leading cause of preventable illness and death in both developed and developing countries.

In prehistoric times, the natural selection favoured the genotypes that could overcome the harsh conditions by storing more fat. For most of human history, malnutrition was the major norm, and hence genetics evolved to favour fat storage. The most important function of body fat is the maintenance of energy reserve in the form of lipids so that it can be used later when the body is badly in need of energy. The insulin produced from pancreas converts a part of glucose into glycogen and lipids and is stored in the liver. When the energy need is not met from the food intake, the body uses glycogen, and if still not sufficient, it breaks down the fat stored to release energy.

In ayurvedic literature, the obese are said to be one among the eight most undesirable persons.

Reasons for obesity include:

The unhealthy food pattern and sedentary lifestyle results in the formation of ama(endogenous toxins) which obstructs the srotas (circulatory channels) and deranges the Agni(digestive fire). The excess intake of heavy, sweet, oily and cold food increases the Kapha dosha in the body. The Kapha along with ama clogged the communicating channels, srotas and thereby disrupting the formation of tissues. As a result, all the food ingested gets converted to the medho dhatu [adipose tissue]. Hence the rest 6 dhatus[ tissues] become undernourished. Since medhas increases, its mala [waste product], sweat also increases and will also have a bad odour.

Accumulation of Kapha associated with ama in the srotas causes an imbalance in naturally flowing Vata energy. The Vata gets obstructed in the koshta [GIT], which in turn ignites the Agni [ digestive fire] leading to an increase in appetite and thirst. As a result, one eats more and more → his Kapha dosha and medo dhatu increases → still his Agni remains inflamed →so he becomes more hungry and eats more and the cycle goes on and on.