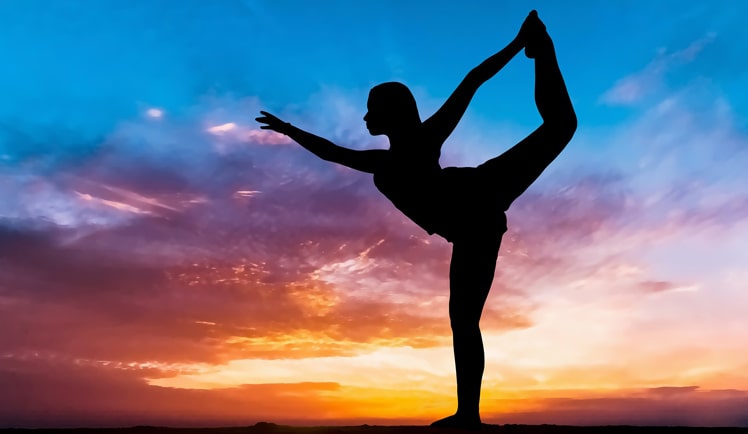 Yoga - A great journey of staying still! Sreechithra Ayurhome along with doctors, nurses and staffs have done awareness program on yoga and lifestyle in their respective hospitals, which was focused for both body and mind health. Meaning of yoga: Yoga is an ancient physical, mental and spiritual practice that originated in India. The word 'yoga' derives from Sanskrit, which means to join or unite, symbolising the union of body and consciousness. The idea of International Day of Yoga was first proposed by Prime Minister Narendra Modi during his speech at the UN General Assembly (UNGA), on September 27, 2014. Thereafter, a draft resolution on 'International Day of Yoga' was introduced by India's Ambassador to UN, Asoke Kumar Mukerji. The draft received support from 177 nations, the highest number of co-sponsors for any UNGA resolution. Thereafter, the United Nations proclaimed June 21 as the International Day of Yoga.